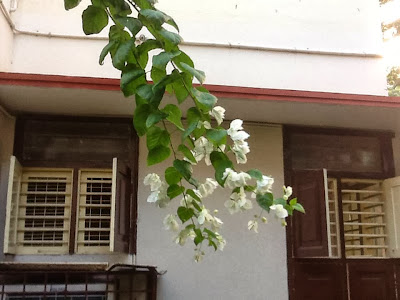 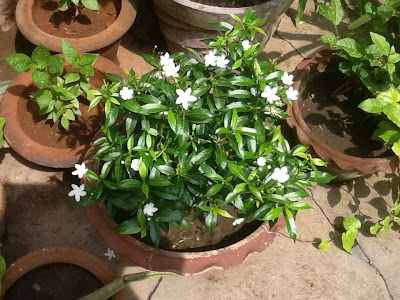 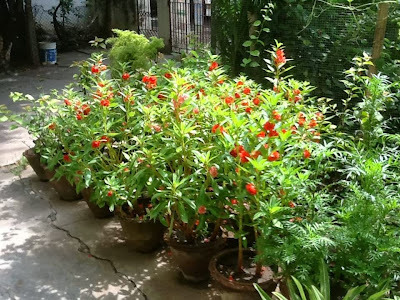 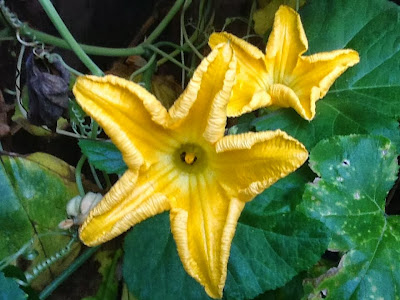 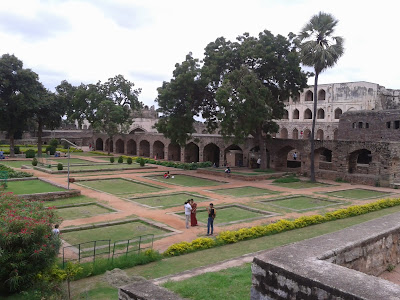 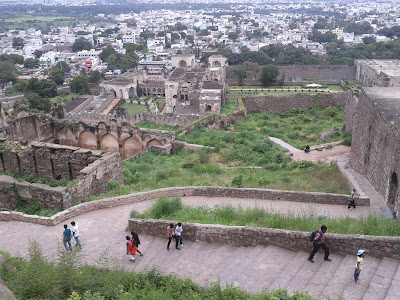 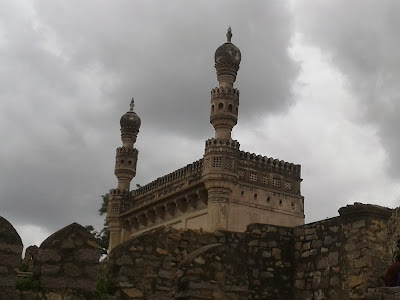 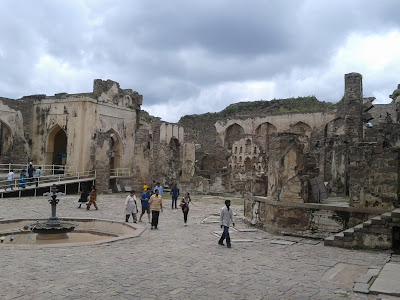 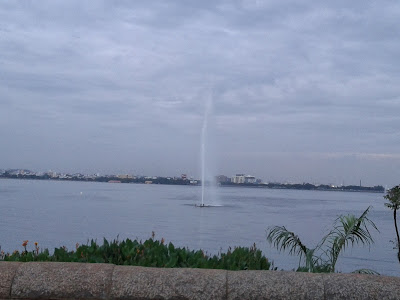 One sunday morning in August we headed out to the Kaikondrahalli lake in Sarjapur. It turned out to be a really well maintained lake - there was a nice walking path built around it that we walked/jogged along. The views were splendid - of the water, the many birds, the high rises around. It seemed like much of the local community had come out for their morning walk as well. 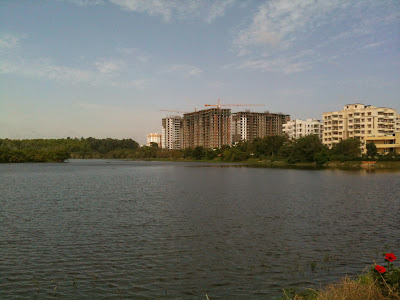 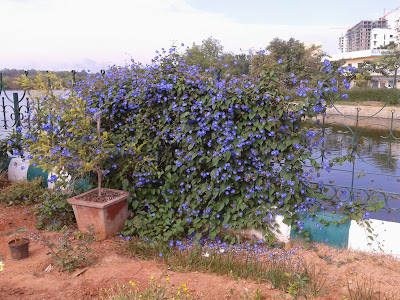 I read later about the restoration of Kaikondrahalli and thought it to be a great example of how citizens can make a difference. Apparently the lake was restored a year or two back by the efforts of some local citizens, joining hands with the associations of the nearby high rise apartments and the local village community and the BBMP (city council). The restoration was done in a ecologically and socially sustainable manner, enabling many different bird species to inhabit the area around the lake, planting over 1000 trees, allowing the local villagers to wash their cattle in certain areas and having an area marked out for the children of a local government school to use as a playground. 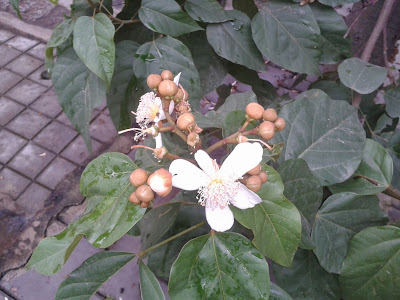 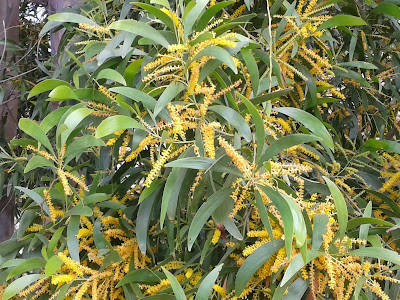 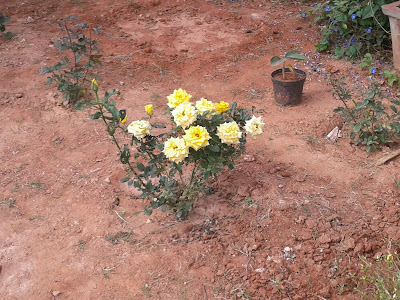 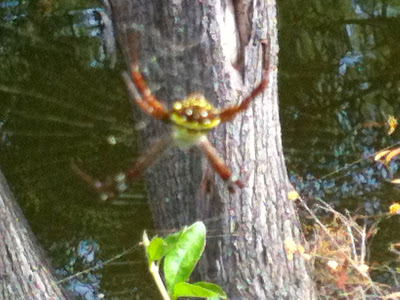 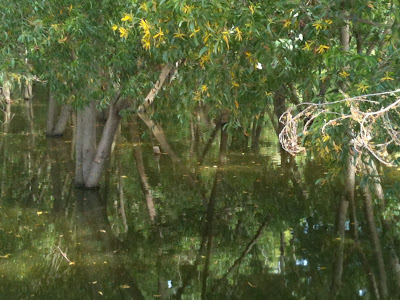 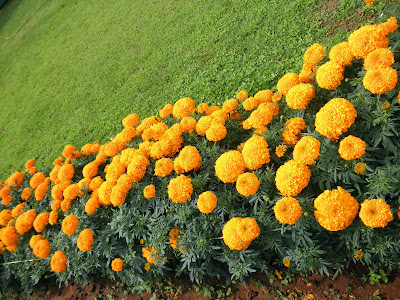 It was that time of the year again - Aug and Jan, the Lalbagh Gardens puts up a display of flowers to celebrate independence and republic day.
This year the central decoration was a floral boat. 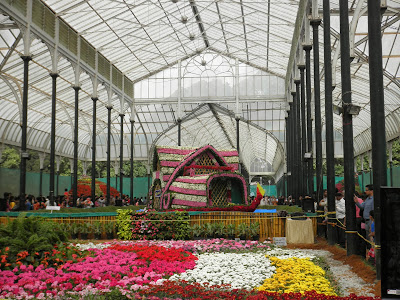 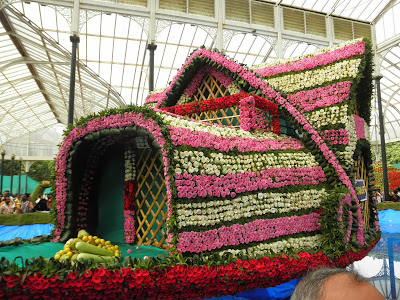 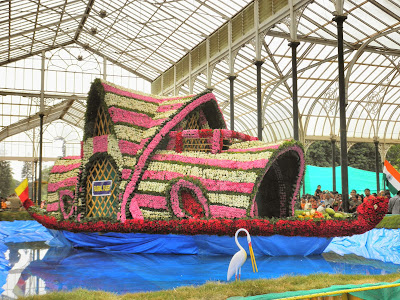 Here are some of the roses that caught my attention. 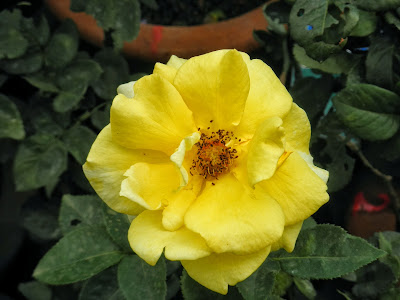 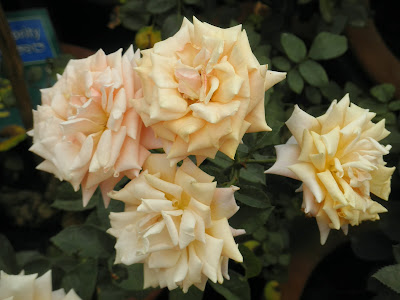 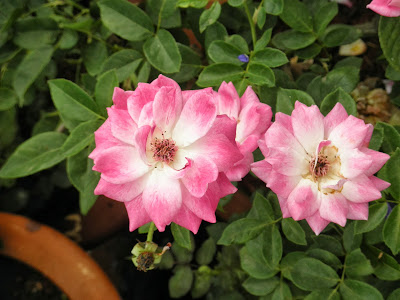 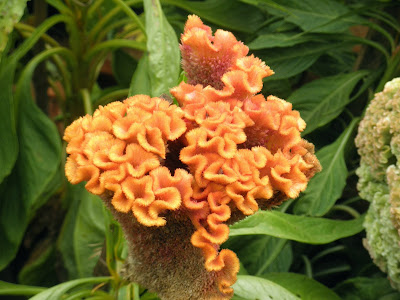 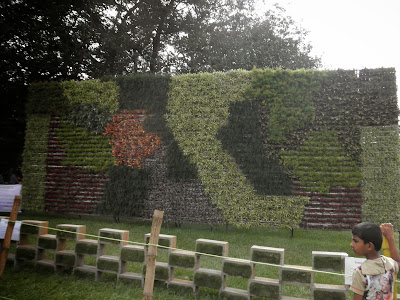 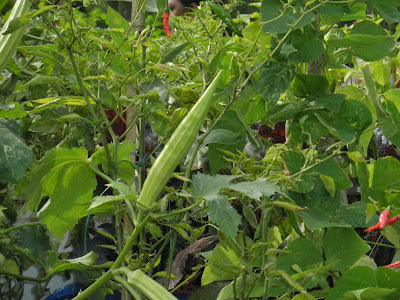 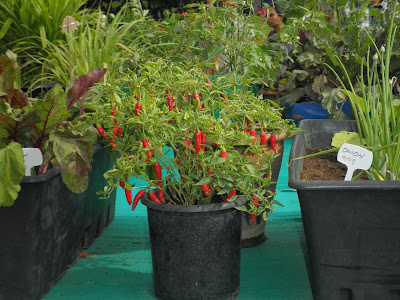 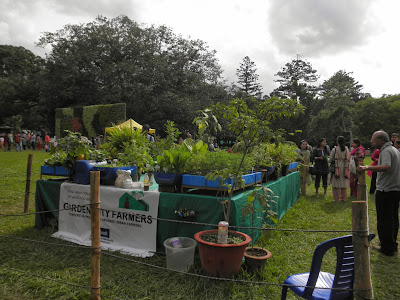